Getting the Contract Right

I was asked this week by a client to prepare an employment package for his future employees. I drafted a form of offer letter along with an at-will employment agreement and asked for him to fill in the blanks for each employee to add their title, hourly wage and job duties.

The client emailed back that one of the employees he was hiring would have different hourly rates based upon various locations. The client wanted to know if it would it be OK for him to simply put that this employee's hourly wage was "variable” in the section that required his wage rate to be listed.

I fought the urge to tell him the answer I knew he wanted to hear which was to simply say, no problem - just note his hourly rate is variable.

Instead - I took the opportunity to give him a legal lesson based on another case I'm currently litigating where the amount of the employee's salary is in dispute and there is no written contract that sets forth the employee's agreed upon rate.

This is an expensive problem in litigation because while a court will simply accept into evidence a contract signed by the parties as proof of the matters agreed to therein – when no such contract exists, other evidence must be introduced to prove what the parties' agreement was.  This type of evidence is called “parole evidence."

Parole evidence includes testimony, emails and other documentation that demonstrate the parties' agreement.

And while you might have parole evidence that proves your agreement, the cost of getting this type of evidence admitted for the court to consider is incredibly high.  The cost of taking a party's deposition can easily run $5,000.  And if that testimony is contradicted, you will need even more testimony from other parties to prove what the agreement was.

This is a another simple but powerful example that illustrates the principle of legal leverage. Business owners and employers sometimes make decisions based on what they think is easy at the time - not understanding the ramifications of that decision. But what you don't know can cost you tens of thousands of dollars.

After our 15 minute talk, billed at my hourly rate of $350, I hope the client made the right decision to simply update this employee's contract each time the employee is assigned to a new project site.  Regardless of what decision he made, I am happy to help him make the best and most informed decisions at any stage of the decision-making process, whether it is on the front end or in a courtroom. 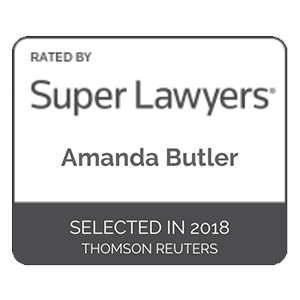 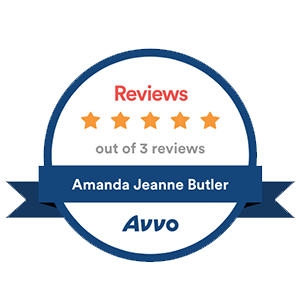 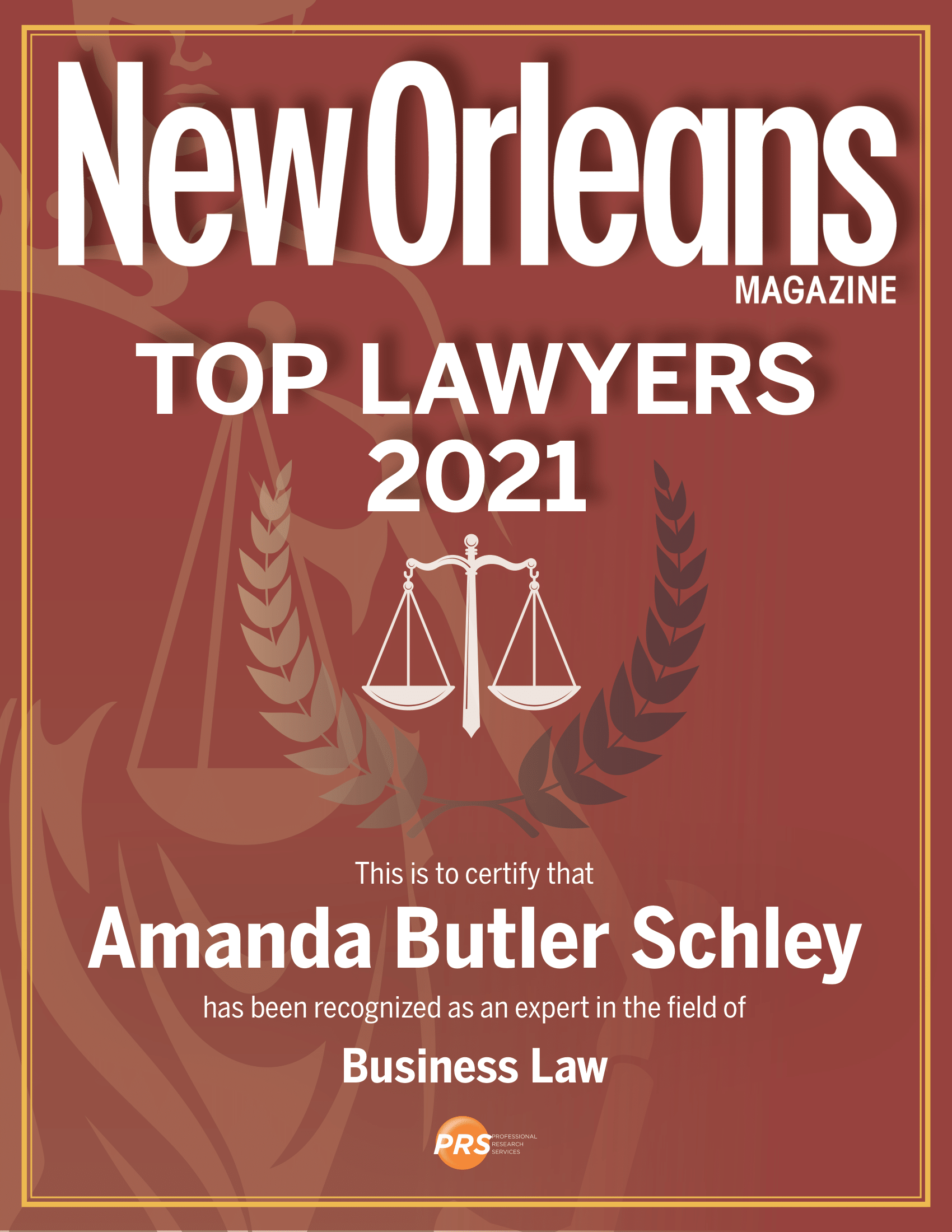